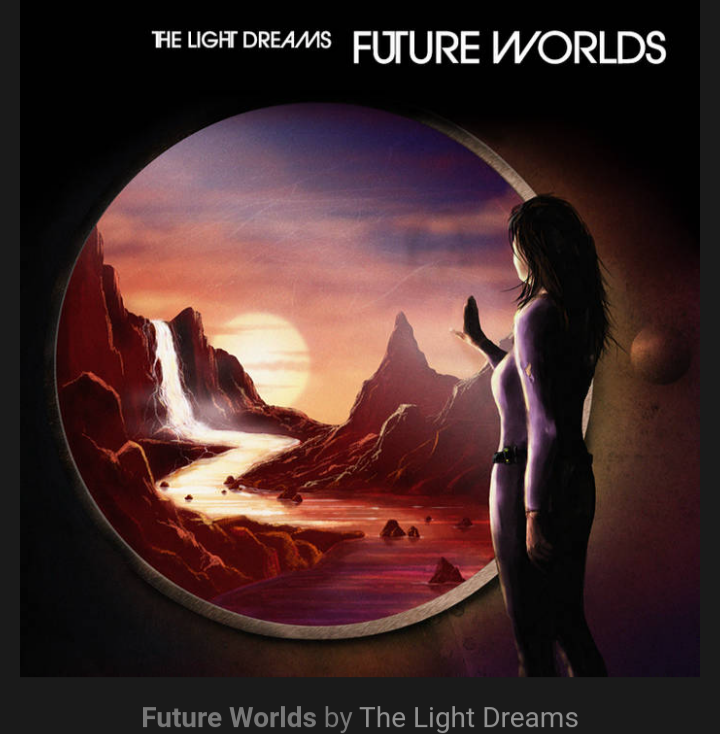 All music by The Light Dreams has now been removed from all stores, at the request of it’s creator, Alex Storer, who has decided to take back total control of his music distribution. His stuff is still available via BandCamp, though. Make sure you check it out! 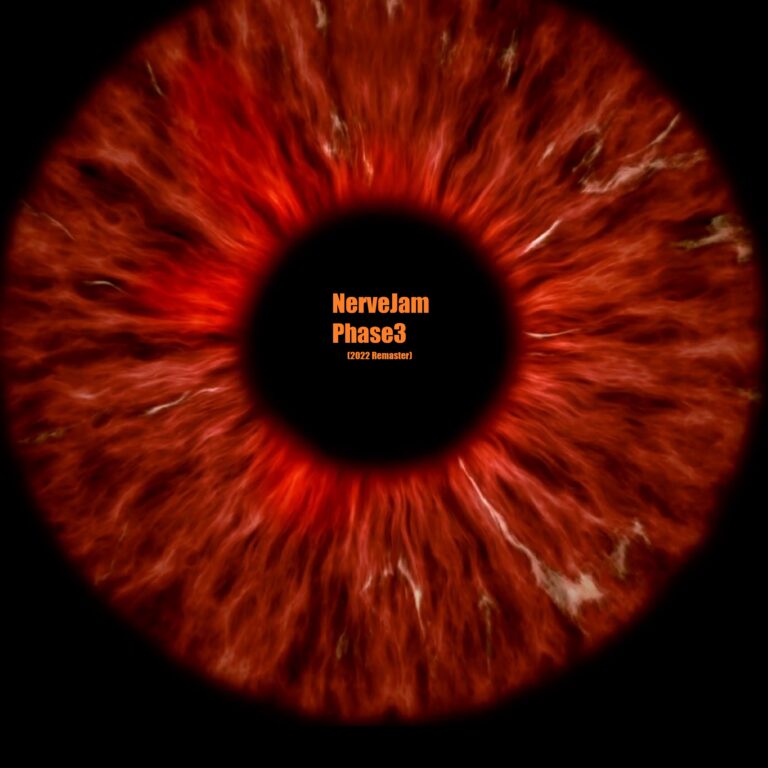 We have updated and remastered all 3 NerveJam albums, MachineMusic,Evolution and Phase3, and released them via Bandcamp, Amazon, Spotify, Deezer and iTunes. Check them out! The new versions have been edited to sort out the intros and outros, and completely remastered using technology that didn’t exist when the albums were originally created! Watch out for …

New Layout and navigation.. I think everything is working.. let me know if I missed something..

MachineBeat is proud to announce that Future Worlds – the latest album release from The Light Dreams – is now available for Digital Download globally via There is a PDF booklet associated with this release : Future_Worlds_promo_booklet which explains the album’s influences and the artist’s association with the “Institute for Interstellar Studies”.. The album consists …

We are releasing the latest album by The Light Dreams – Future Worlds on 18.3.2013. There is a PDF booklet associated with this release : Future_Worlds_promo_booklet which explains the album’s influences and the artist’s association with the “Institute for Interstellar Studies”.. The album is being released digitally via iTunes, Amazon, Juno etc, and will (eventually) …

First up, we’ve beefed up the security on the site after reviewing the number of intruder alerts. Nobody ever managed to get in, and now they never will (or more to the point, it’ll not be cost-effective to get in, and they’ll move on to softer targets.) We’ll probably be changing the theme again very …

As you can see, we’ve revamped the website completely. Everything is reformatted, linkified and graphicked to the max.

mb003 – NerveJam – Phase3 is now available on iTunes and Amazon